In a relatively small area of ​​the Durmitor massif, there are 48 peaks above 2000 m, of which even 7 are over 2400 m. The most significant should be mentioned Bobotov kuk (2523 m), Bezimeni Vrh (2487 ​​m) and Đevojka (2440 m), which together form the highest rocky ridge of Durmitor and are also called the supporters of the sky.

Since the Durmitor National Park has 18 glacial lakes on its surface, the most important of which is the Black Lake, then 5 canyons, of which the Tara canyon is the most impressive, and 748 natural water sources, the Celtic meaning makes sense.

As the largest and at the same time the most famous of the lakes that adorn the Durmitor National Park, it is definitely the Black Lake. With a 3-kilometer path through a coniferous forest, and the Međed mountain that bathes in this lake, it is one of the must-sees for tourists from all over the world.

One of the lakes that should also be mentioned is Vražje. Although it has an interesting name, it attracts attention because of other things 😊. In the summer months, Vražje lake is one of the favorite places for swimming and taking pictures, since some of the most beautiful pictures of Žabljak were created on this lake.

Not far from Fish Lake, in the hamlet of Ninkovići, there is a Greek cemetery with 49 gravestones. Most of the stećaks are finely crafted and shaped in the local whitish-gray limestone. All of them are decorated with figural representations, among which figures of a man with a sword and hunting scenes dominate.

In addition to the decorations that nature has showered on the expanses of the national park, it is also worth mentioning the human contribution to the tourist potential, translated into an impressive building. It is a bridge over the Đurđevića Tara, built between 1937 and 1940. With 172 meters above the Tara River, at the time it was built it was the largest traffic bridge in Europe. In addition to walking, in this wonderful combination of nature and architecture, all visitors can enjoy the charms of the Zip Line.

Recreation has an important place among activities at National Park Durmitor. Tracking, mountaineering, Alpine and Nordic skiing, rafting on Tara river, fishing, camping, and visits by bus or car are available to you at any time. 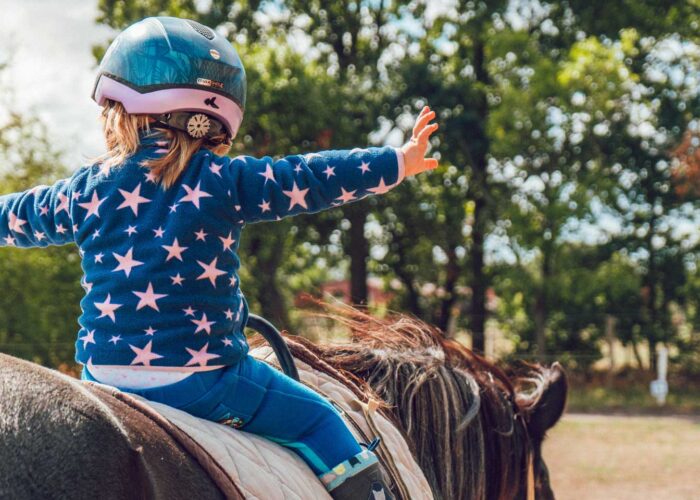 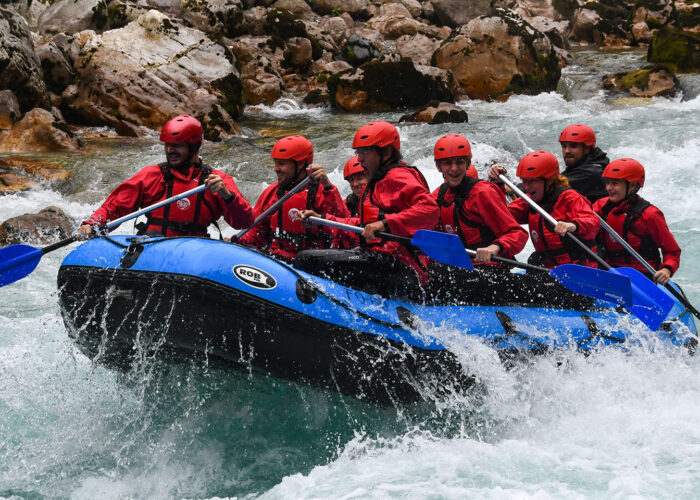 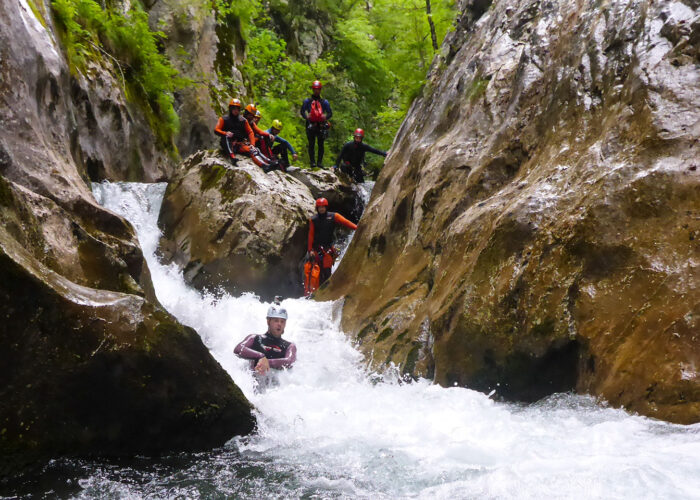 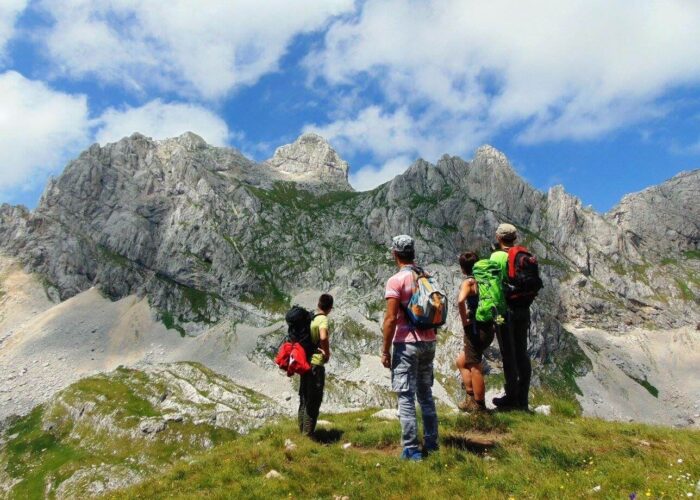