When you book with an account, you will be able to track your payment status, track the confirmation and you can also rate the tour after you finished the tour.
Sign Up
2378

After breakfast around 8:00 you will have the opportunity to get acquainted with your mountain guide and driver. You will then embark on your trip to Durmitor National Park in our 4x4 terrain vehicles. In the next two days the group will climb two peaks, “Sedlena Greda” and “Bobotov Kuk”.

You will reach the “Sedlena Greda” (Or “Saddle Pass”) within a two-hour drive from the hotel, which is the starting point of our hike. From the parking lot situated by the pass, you will head towards the ridge, which by its contours has the appearance of a Saddle and hence the name. The ridge itself has two peaks, “Zubci” (Or “The teeth”) and “Visociji Sedlo” (Or the “higher Saddle”). The climb will take about 2 hours to the top.

First there is a walk along the grassy pasture towards the lower peak of the Saddle Pass. The steep scree (Talus deposit) trail runs straight up to the top. As you climb, the valley and beautiful surroundings are revealed by the higher point of view. Once on the plateau at the top of Zubac, the landscape is dominated by the peaks of Ranisav and Stožin, and Modro, Srablje and Valovito Lake, which are located below Stožina.

From Zubac we descend into the grassy ravine called “Sedleni do”, which separates the peaks. From the ravine, to the higher of the two peaks is a steep ascent. The stunning view from the top to Bobotov Kuk, Prutaš, Dobri do, Bolska grede will leave a lasting and unforgettable impression. Upon returning to the parking lot, around 16:00, the group will head in the direction of “Dobri dol” (Or “Good Valley”) to set up tents at the campsite, followed by a meal under the open sky.

Lodgings:
● Camping at Dobri Do, in Durmitor National Park

In order to avoid the sun and possible crowds, the plan is to finish breakfast and pack by 7am, after which the guide will lead you across the grassy slope towards the “Uredni dol” (Or “Tidy Valley”). The Uredni dol itself represents the lower cascade of a former glacial valley that stretched from Bobotov Kuk to Dobri Dol. Following the ascent on the rocky terrain overgrown with grass, we reach the “Zupci” pass through Majcin Dol (Or “Mother's Valley”) below which we descend towards the glacial lake “Zeleni vir” by the valley of the “Surutka”.

From the lake Zeleni Vir there is a climb all the way to Bobotov kuk, and extra caution is required for this part of the trail. Since it is the largest peak of Durmitor, you will definitely see all the beautiful sights of the Durmitor Massif. Particularly noteworthy is the view of the Skrtec Lakes, which are surrounded by the peaks of the “Djevojke”, “Šarenim pasovima”, “Prutas” and the “Nameless Peak” creating a natural amphitheater. At the very top, the group will take a longer break for lunch, photography and exploring. Thereafter, the group returns to the starting point and our vehicles. Depending on the participant’s capability, the ascent and return will take from 6 to 7 hours.

From the parking lot at Zeleni Vir, the group will drive in the direction of Zabljak. Approximately16 kilometers away you will reach the domestic small farm where we will stay the night. Upon arrival at the farm, we will have lunch and beds for a much needed rest.

Between lunching and resting until dinner, there is time for a walk to the nearby “Vrazijeg” and “Riblja” lakes and Durmitor's most famous necropolis, the Greek Cemetery. The Durmitor National Park has many myths and stories associated with it, which our guides will convey during your tour.

Day 4Rafting on the Tara river

After breakfast, around 9:00 the group departs from our local hosts and heads through the heart of Durmitor National Park, via “Trsa” and “Crkvičko polje”. After a two-hour jeep safari adventure we arrive at “Brštanovica”, which is the starting point for the most exciting section for rafting on the Tara River.

This section of the river stretches for about 20km from “Brštanovica” to “Scepan Polje”. The time of the descent itself is variable and depends on several factors, the most basic of which is the height of the water level, which generally depends on the time of year. Higher water levels result in faster descent, however throughout summer the water level drops, and as a result rafting this section can last three or more hours.

Your dinner will also be served at the hotel.

Meals:
● Breakfast will be local domestic specialties served at the farmstead
● Lunch will consist of several appetizers such as veal stew, seasonal salad and homemade bread as well as a main course consisting of roast veal and potatoes prepared under a “Sac” - a traditional method for cooking along with a traditional dessert called “urmašice”.
● Traditional Dinner (appetizers such as home made bosnian savoury cheese and spinach pies, mixed salad, roasted peppers, home made corn rolls and a variety of breads. The main course consists of traditional mixed meat and vegetable grill as well as vegetarian options).

After breakfast around 8:00, you will meet your mountain guide and driver and head to the territory of Sutjeska National Park, more precisely the Prijevor Plateau. From Prijevor, you’ll begin a steep and scenic descent towards the “Suva Jezera” (Or “Dried Lakes”) valley. You’ll make your way along the upper rim of the valley and ascend through a forest onto a plateau with a heart shaped lake at its centre, this is “Trnovacko Lake”. Trnovacko Lake is located at the foot of Maglic Mountain, and with it’s 22*C water temperature, it is ideal for swimming.

From Trnovacko Lake, the ascent starts through woodland. You will reach the clearing and treeline rather quickly and continue the ascent along a path leading to the ridge of the mountain. Following the ridge you walk through grassy and flower covered pastures, where the trail leads us to Montenegrin Maglic, which is two meters higher than the peak on the Bosnian side. The summit is dominated by views of the imposing peaks of Bregoč, Trnovac Durmitor, Volujak, and in clear weather the distant peaks of Durmitor. Since it will take approximately three hours to climb Maglic from Trnovacko Lake, we will use this phenomenal vantage point to have lunch on the top of Bosnia and Herzegovina. We will return to the Trnovacko Lake along the same path, and then on to the Prijevor Plateau, where vehicles will be there waiting for us.

Before returning to the hotel for dinner and lodging, around 17:00, you will descend from the “Prijevor Plateau” towards “Tjentiste”, more precisely “The Valley of Heroes” where you will have a guided tour of the national monument commemorating the fallen soldiers of the “Battle of Sutjeska”, an integral battle against the Nazi forces in WWII.

Activities:
● Hike to the top of Maglić mountain

After breakfast the following morning, your tour will be complete. 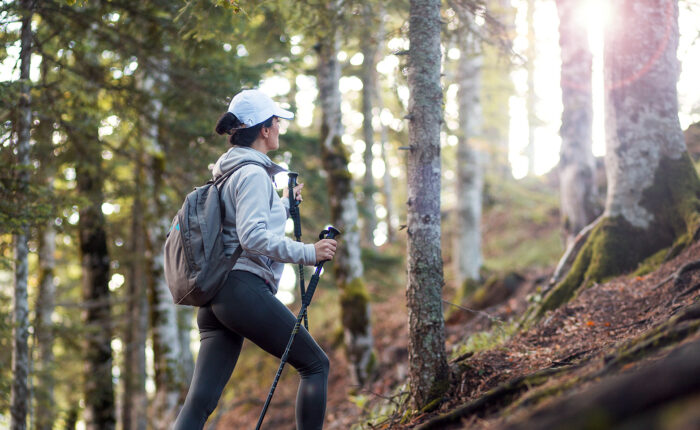 Hiking on Zelengora, visit to the National Park Sutjeska, and the Tara river canyon 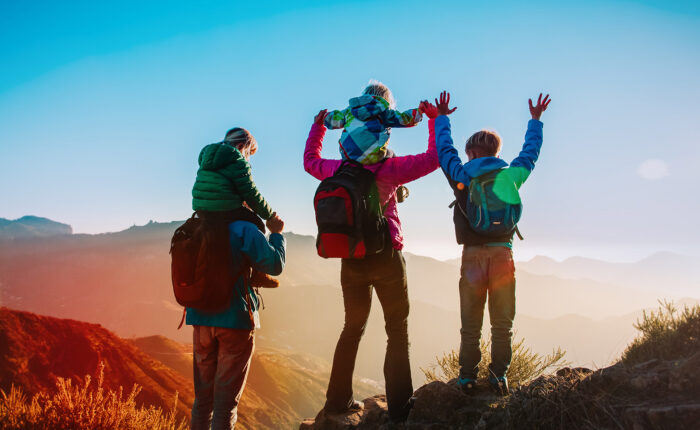 Hiking on Zelengora mountain, rafting on the Tara river and lake cruise in Višegrad