Two day Package with rafting on the Tara river

When you book with an account, you will be able to track your payment status, track the confirmation and you can also rate the tour after you finished the tour.
Sign Up
2704

Unspoiled nature is the focus of this tour, however focus is also what is necessary for a safe and smooth descent down the Tara river, situated in the deepest canyon in Europe. This tour will make every kilometer you traverse an unforgettable moment - and will ensure you forget the hassle of everyday life. With the watchful eye and helpful hand of our skillful river guides you will reach Scepan Polje, where most rafting adventures end, in safety and with satisfaction.

After your lunch and considering you have no further activities planned, you’ll have completed your adventure.

Meals:
● Breakfast includes Omelet, French Toast, Beef and Pork Prosciutto and other cold cuts, Bosnian cream cheese, homemade bread, butter, jam and honey. Tea or coffee will be available as well.
● Lunch will consist of several appetizers such as veal stew, seasonal salad and homemade bread as well as a main course consisting of roast veal and potatoes prepared under a “Sac” - a traditional method for cooking along with a traditional dessert called “urmašice”. 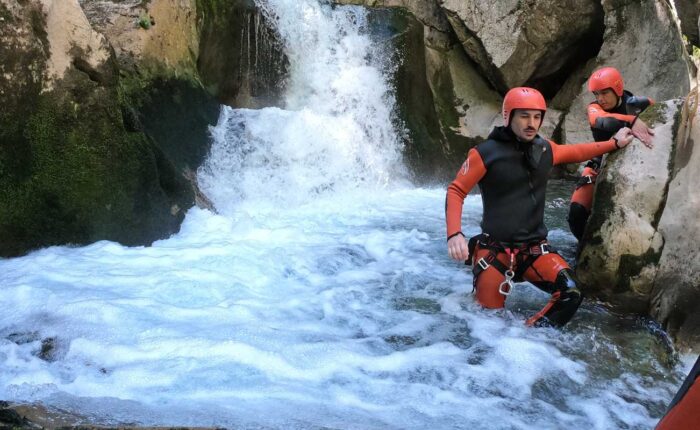 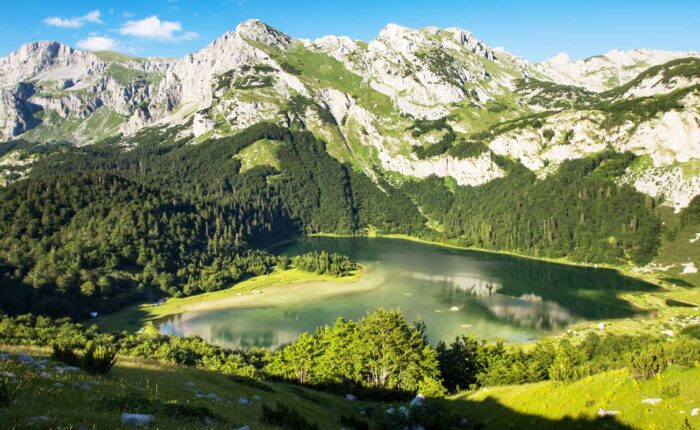